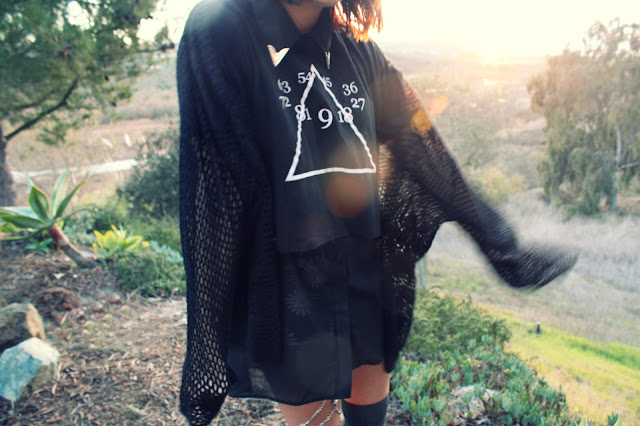 “If you only knew the magnificence of the 3, 6 and 9, then you would have a key to the universe.” -Nikola Tesla 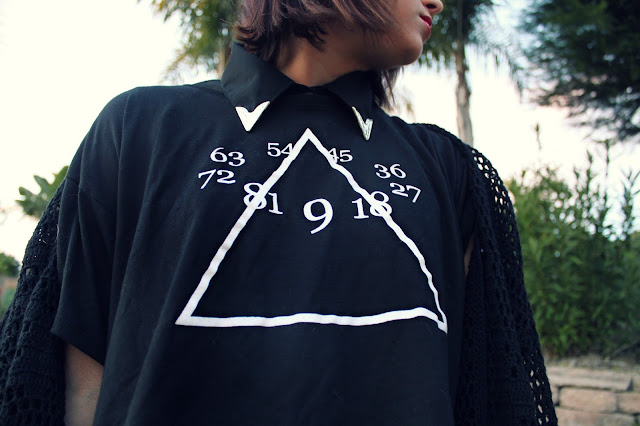 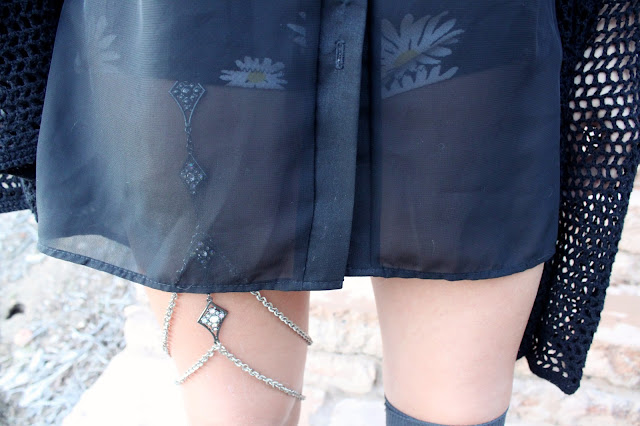 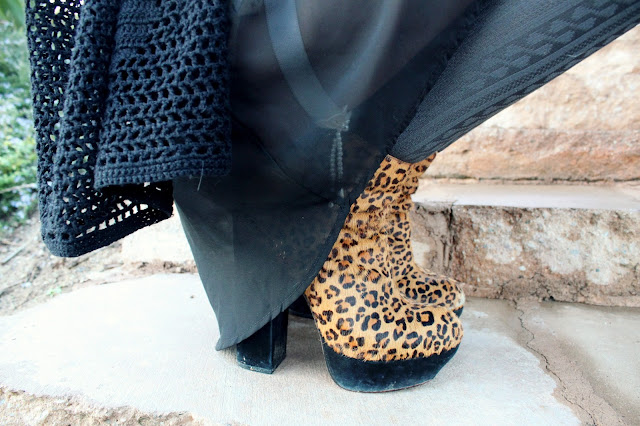 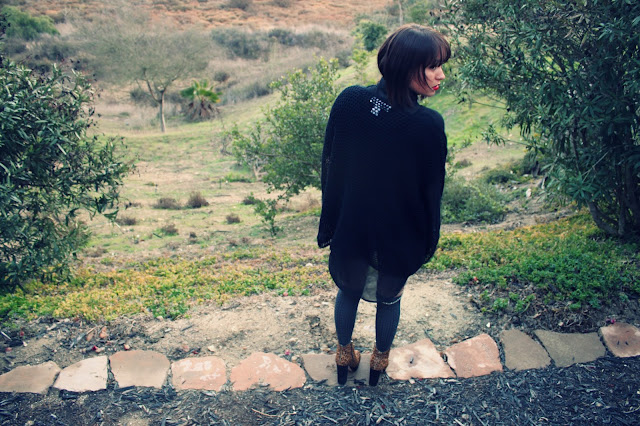 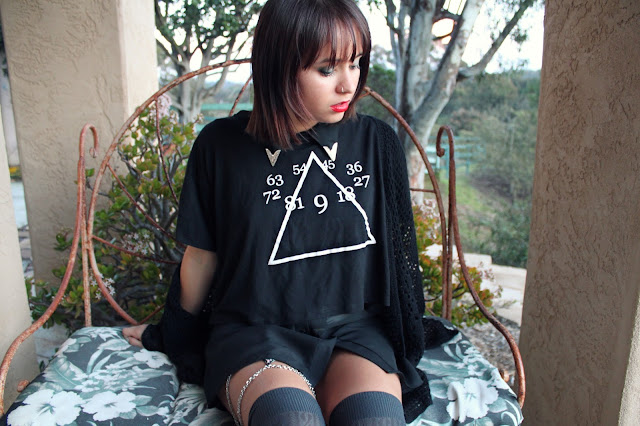 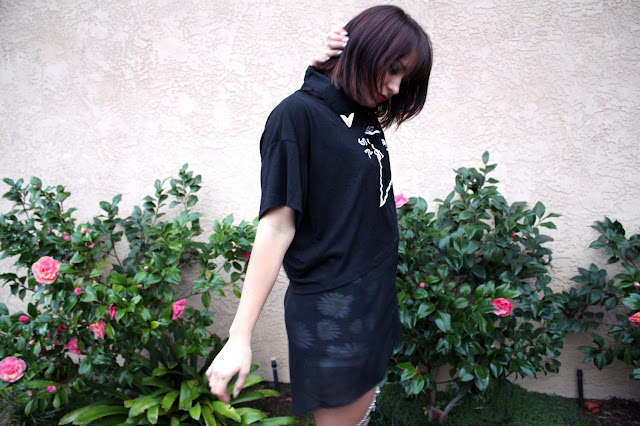 "9 is the final number having a specific identity.  It represents the highest attainment to be achieved in any endeavor. Nine is the unsurpassable limit, the utmost bound, the ultimate extension to which the archetypal principles of number can reach and manifest themselves in the world.  The ancient Greeks called nine 'the horizon', as it lies at the edge of the shore before the boundless ocean of numbers that repeat in endless cycles the principles of the first nine digits.  Nothing lies beyond the principles of nine, which the Greeks called the Ennead.” -A Beginners Guide to Constructing the Universe 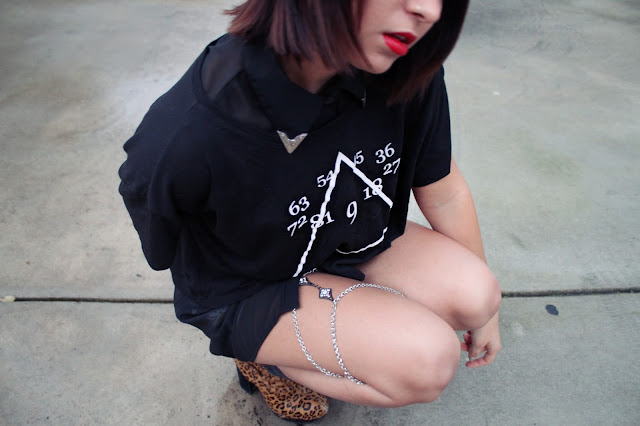 Devon Leigh Roper was born on the 9th of January 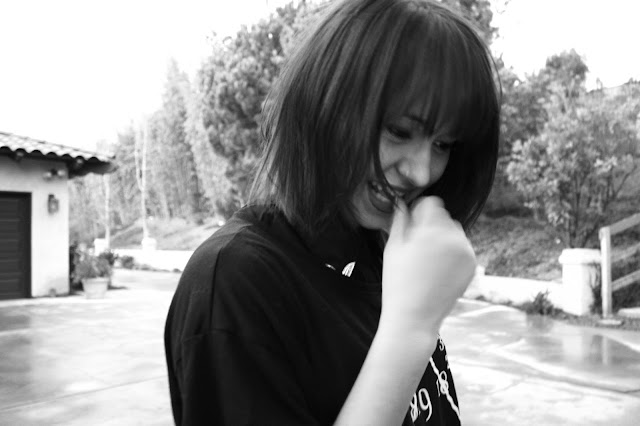 Be sure to send happy wishes her way for the big day ☻☺☻
The lovely chain garter she is wearing in this post can be purchased @ facebook.com/chaingarters ♡
Much love! XOX IX!
♡♡♡ www.shopNIN3.com ♡♡♡