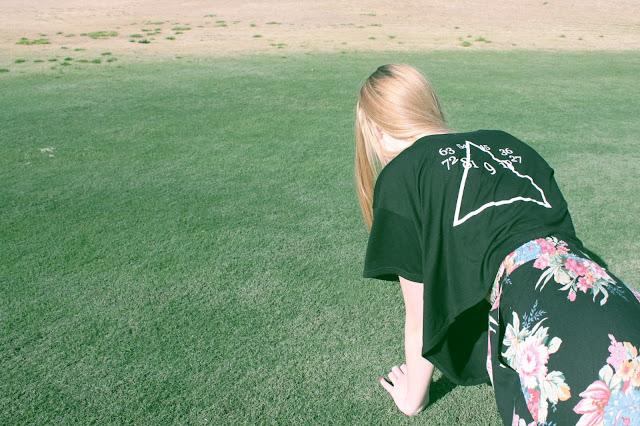 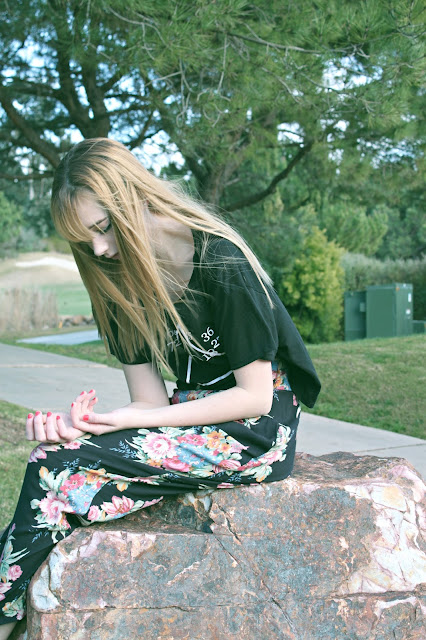 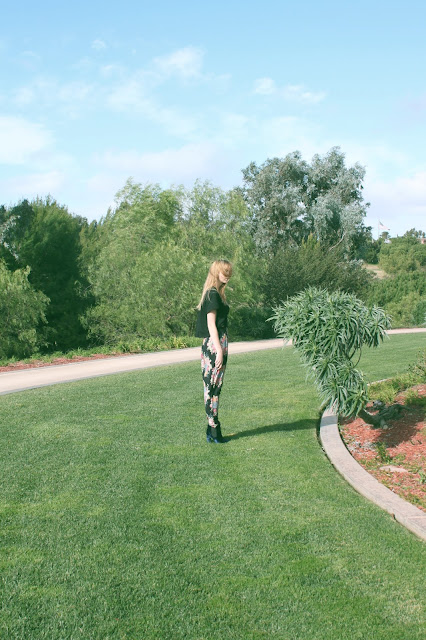 "The last among the seven Pythagorean numbers (three through nine), nine is the limit to which the generative principles of number reach. The ancient mathematical philosophers called nine the 'finishing post' and 'that which brings completion.'" 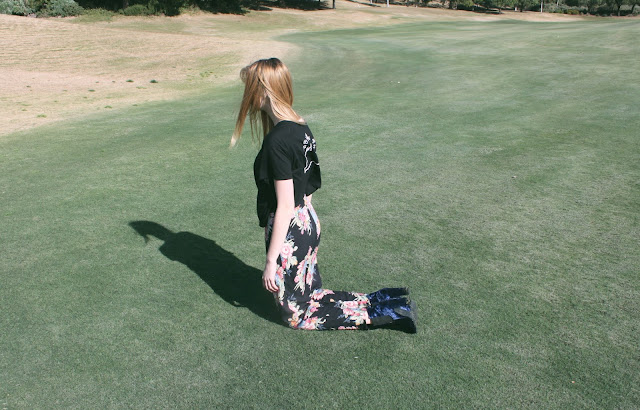 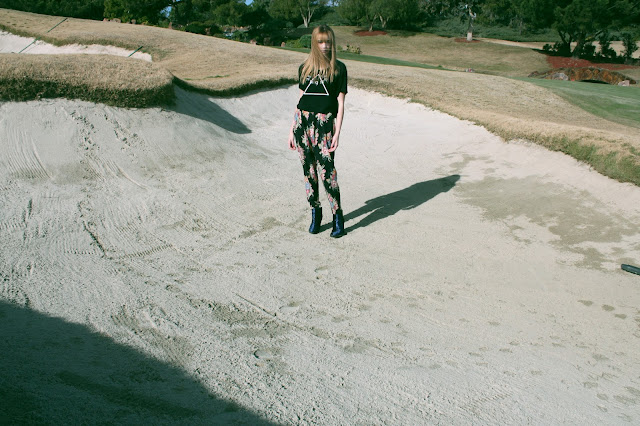 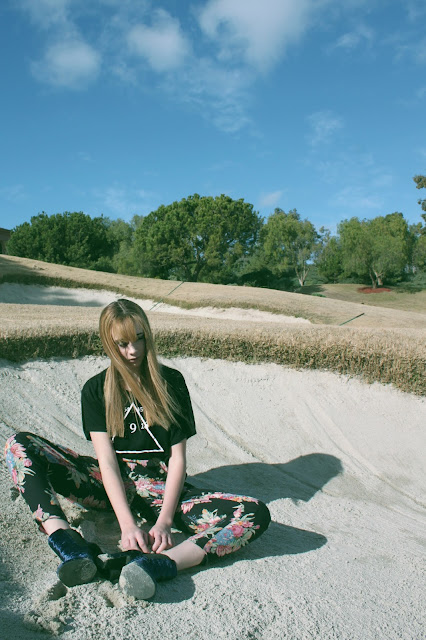